A BLOG ON VISUAL COMMUNICATION 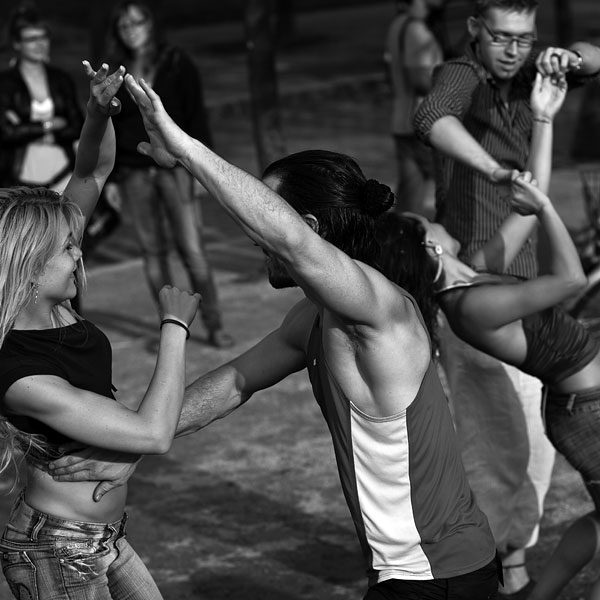 I needed to re-read Roland Barthes‘ Camera Lucida from 1980.  I use an English translation in a print from 2000. The numbers you find in brackets refer to pages in that version of the book.

There were certain things that I needed to check up on. What does that book actually say about studium and punctum in photography? What was Barthes’ original ideas?

In handling these issues this is the first regular post on phenomenology and photography, this blog. There will be more of such notes. I label (and tag) these posts “working notes” since that is exactly what they are. They are private notes, that I have chosen to make public so they might be of use to others as well. Very slightly adapted.

The notes will all be new, and presented here as I make them.

The specific issues I wanted to investigate were if studiums and punctums (as Barthes use these words) are general qualities that you will find in/with every photographs? Or are they, on the contrary, qualities that goes only with certain photographs.

Or maybe the terms should be understood in different ways all together?

Roland Barthes: “I see photographs everywhere, like everyone else, nowadays; they come from the world to me, without my asking; that are only “images,” their mode of appearance is heterogeneous.” (16)

And then Barthes continues:”Yet, among those which has seen selected, evaluated, approved, collected in albums or magazines and which had thereby passed through the filter of culture, I realized that some provoked tiny jubilations … and that others, on the contrary, were so indifferent to me that by dint of seeing them multiply, like some weed, I felt a kind of aversion towards them, even of irritation.” (16)

There is, it seems, a distinction between photographs that invoke tiny jubilations and those that are indifferent to Barthes or even invoke irritation.

Barthes says: “I decided then to take as a guide for my new analysis the attraction I felt for certain photographs.” (18)

In this task Barthes borrows “something from phenomenology’s project and something from it language.” (20). I will, however, leave that discussion to another time.

Related to the photograph above, at this level of discussion, it will be a question if it evokes a tiny jubilation, or simply is an indifferent image. That is for you, the observer, to decide.

Barthes then enters into an analysis of couple of photographs from the Dutch photographer Koen Wessing:

“What I feel about these photographs derives from an average affect, almost from a certain training. I did not know a French word which might account for this kind of human interest, but I believe this word exists in Latin: it is studium, which does not mean, at least not immediately, “study”, but application to a thing, taste for someone, a kind of general, enthusiastic commitment, of course, but without special acuity. (26)

And: “It is by studium that I am interested in so many photographs, whether I receive them as political testimony or enjoy them as good historical scenes: for it is culturally (this connotation is present in studium) that I participate in the figures, the faces, the gestures, the setting, the actions.” (26)

Related to the photograph above studium would be issues to the where, the when and the what of the photograph. Among many other things that culturally do, and could, relate to it.

That much for studium. Now, what does Barthes has to say about punctum? Its comes here:

“The second element will break (or punctuate) the studium. This time is it not I who seek it out (as I invest the field of the studium with my sovereign consciousness),  it is this element which rises from the scene, shoots out f it like an arrow, and pierces me. A Latin word exist to designate this wound, this prick, this mark made by a pointed instrument: the word suits me all the better in that is also refers to the notion of punctuation, and because the photographs I am speaking of are in effect punctuated, sometimes even speckled with these sensitive points; precisely these marks are so many points.” (26-27)

Further: “This second element which will disturb the studium I shall therefore call punctum; for punctum is also: sting, speck, cut, little hole – and also the cast of the dice. A photograph’s punctum is that accident which pricks me (but also bruises me, is poignant to me). (26-27)

And he continues: “Many photographs are, alas, inert under my gaze. But even among those which have some existence in my eyes, most provoke only a general and, so to speak,polite interest: they have no punctum in them: they please or displease me without pricking me: they are invested with no more than studium.The studium is that very wide field of unconcerned desire, of various interest, of inconsequential taste: I like / I don’t like”. (27)

Related to the photograph above punctum could be almost anything. Punctum is a capacity that hits you, and not anything that could be read out of the image as part of the studium. Normally it would be a detail that speaks to you. And it would be very individual what/who is speaking and what is said.

I am not going to take this note any further.

I was interested in seeing if studium and punctum, by Barthes, were initiated as concepts of general qualities inherent in all photographs. It seems that they were not. They arespecial qualities that come with certain pictures and certain attitudes.

And what is more: Images that qualify as objects worthy of studium, will not necessarily “contain” punctums. Barthes is very clear about that.

There also seems to be images that fall completely outside the studium area: those “merely images” that the author simply is indifferent to. However, this does not mean that these images are without interest for everybody. Barthes may be indifferent to images that might have quite a different status for others. Even if Barthes would not have invested in those images, others might. This is a very important point.

We have, however, to be a bit cautious when reading Camera Lucida. Questions have to be asked. Is Barthes, for instance, talking about qualities in a) the object, in the b) subject or in c) the subjects reading of photographs? He is, in my opinion, talking about  c) the reading of the photographs. This is quite consistent with phenomenology, or should I say intentionality. That discussion will, however, be left to another time.

Barthes’ stand on these issues could be phrased like this: Studiums are investments, punctums are gifts. Investments do not grant gifts. But they don’t exclude them either.

Some people don’t invest and they don’t get gifts. Others do/get both.

Don’t forget to follow the other blogs in the barebones blog universe. Here are links to the picture blogs: Berlin Black and White, Photos of  The Danes.

Please be aware that this post was originally posted to Phenomenology and Photography.

2 thoughts on “Studium and Punctum in Camera Lucida.”

THIS BLOG HAS MOVED

This site is a redesign of the blog barebones communication, that I started in December 2007.

Is it the mother blog for what I have done since. Even if I stopped positing to this blog in 2010, there are still good traffic. Nowadays it is only updates I post here.

The reason I stopped posting to it, was that I had an interest to look more close on street photography. That I did on a number of other sites. They are all listed in the blogroll below.

There are lost and lost of useful information on visual communication and photography on this blog. Go look for it.

Good luck with it.